Source: The Ministry of Foreign Affairs of Ethiopia 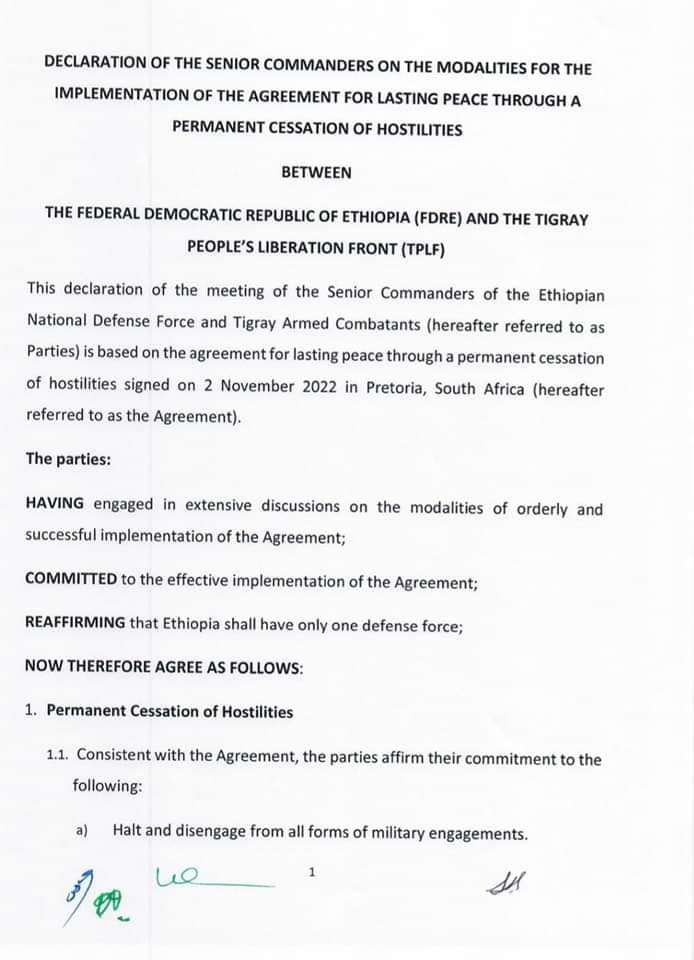 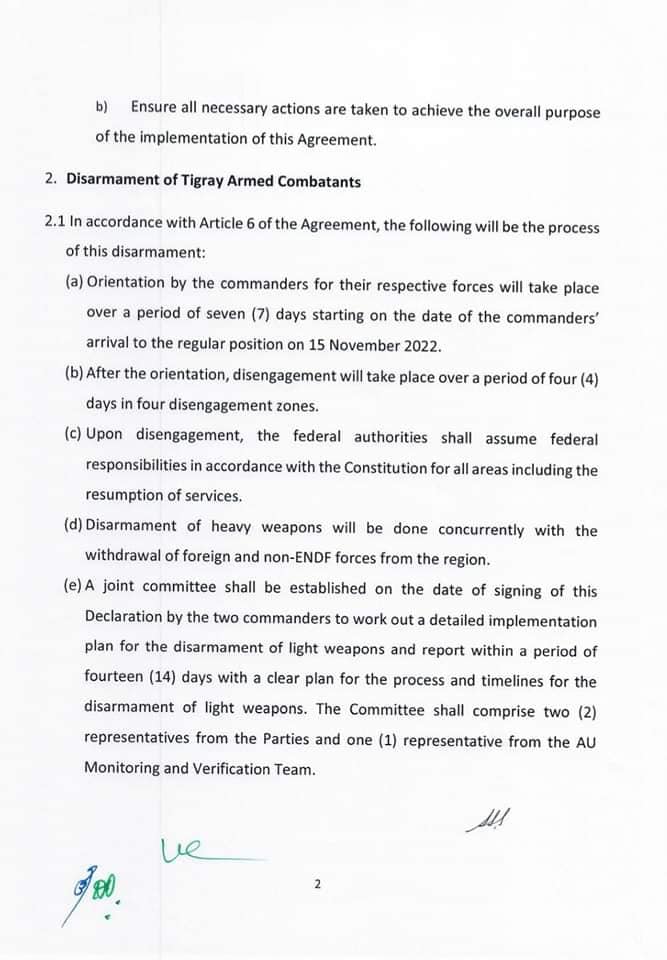 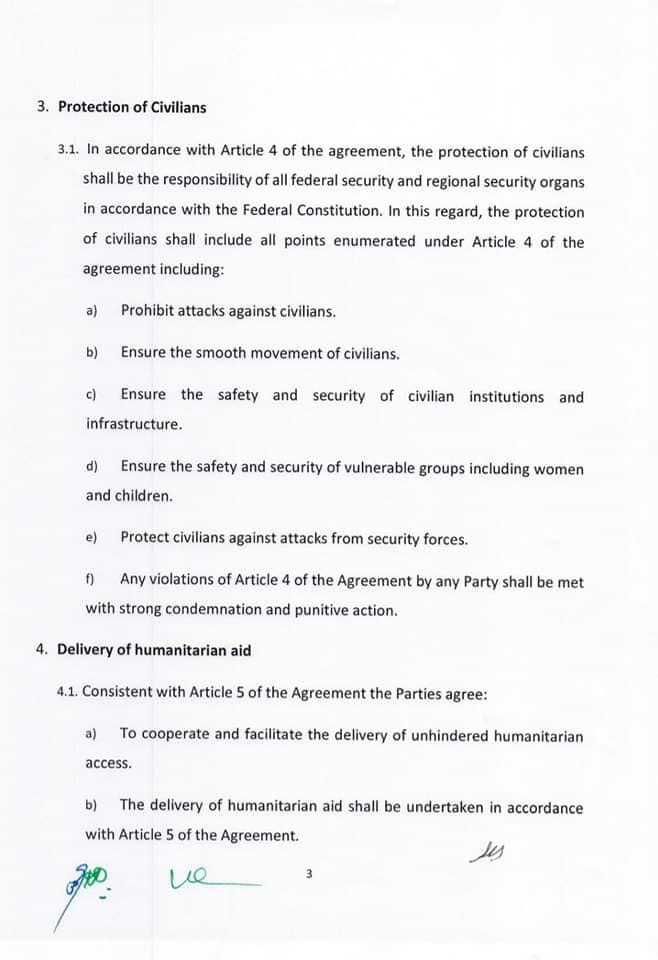 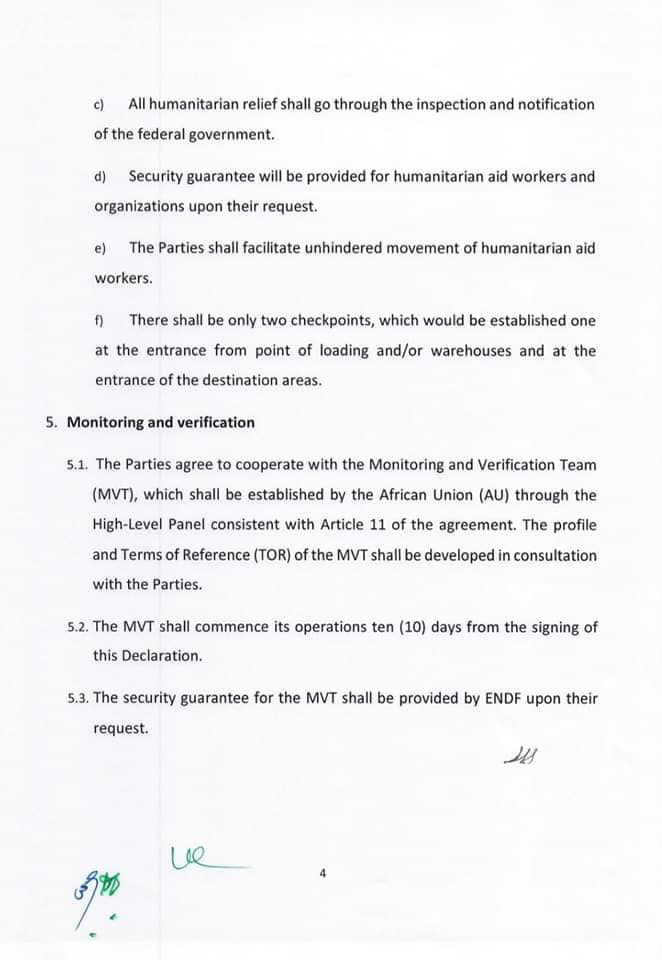 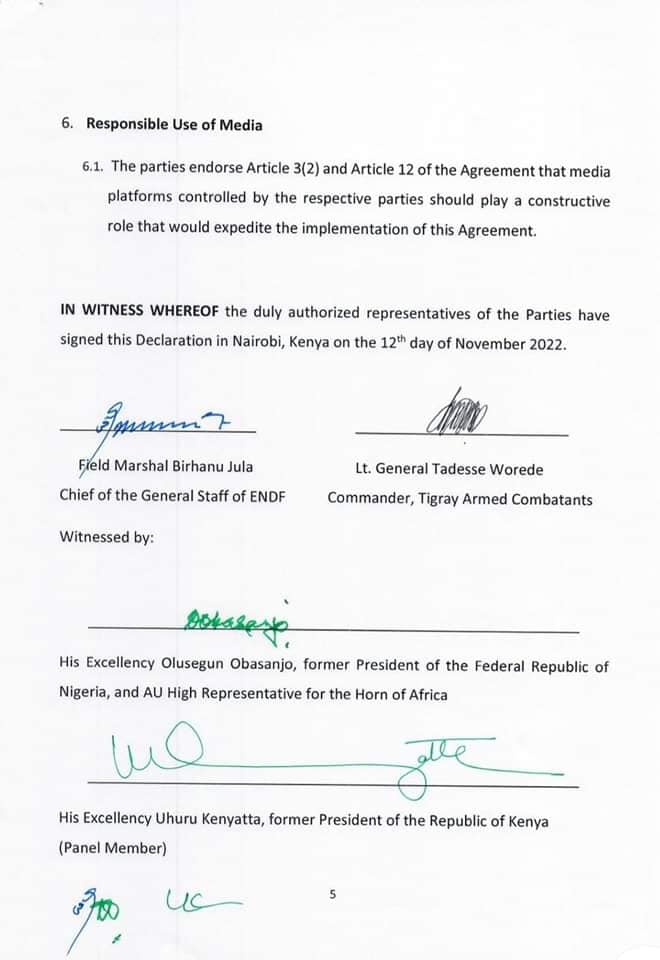 Major Diplomatic activities of the week 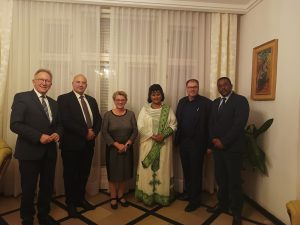 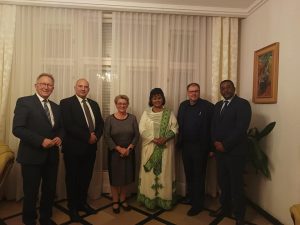 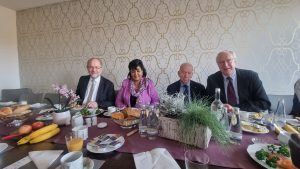 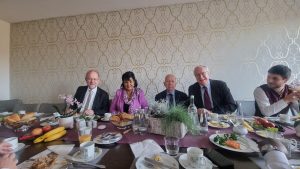 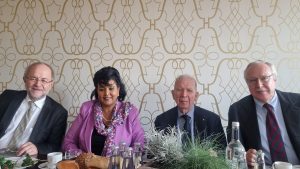 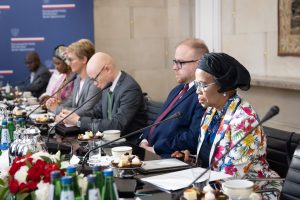 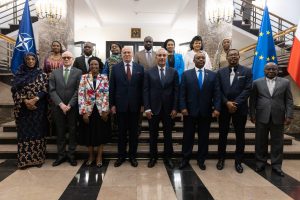 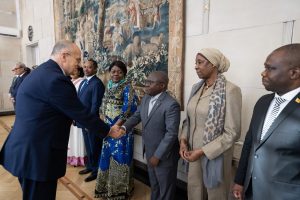 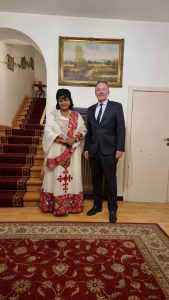 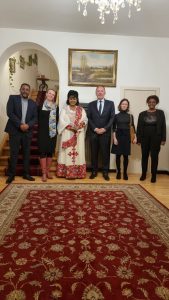 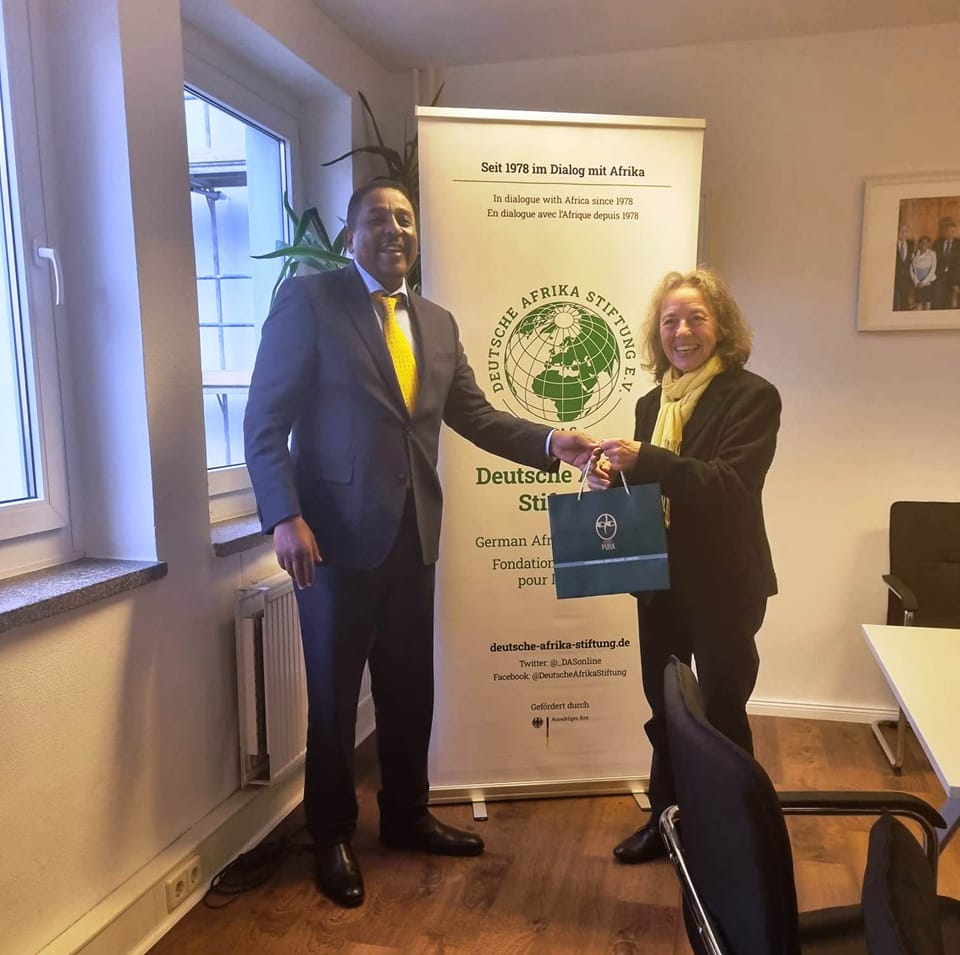 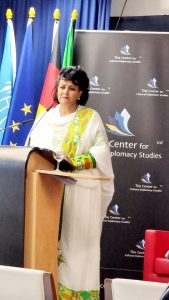 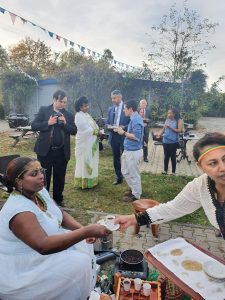 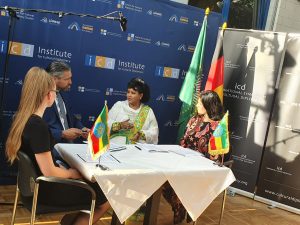 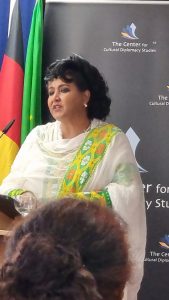 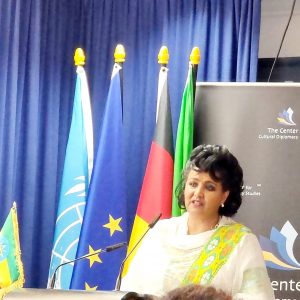 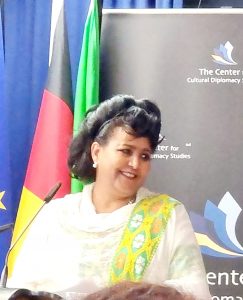