On the occassion H.E. Ambassador Mulu raised issues related to the current situiation in Ethiopia, the improvennt in the overall stability and security of the countrty, all inclusive national dialogue, the efforts of the government for a negotiated peace, terrorism terrorist activities and the threat posed by TPLF and Al Shabab, the need for increased support for droght, flood, locust and conflict affected peoples in Afar, Amhara, Tigray and Somalia and the successful undertaking of the third filling of the GERD. H.E. Ambassador Mulu also highlighted the negetive consequences of Misinformation campagns. Ethiopias continued contribution in peace keeping missions, the need to garner support for this effort was underscored. H.E. Ambassador Mulu solomon noting the longstanding realtion between Ethiopia and Germany and commended the balanced stands taken during many troubling times which has helped de-escalate situations.

Dr. Christian Buck on his part noted that Ethiopia is important country in the horn of Africa for the overall peace and stability of the region. He highlighted that the government of Germany is encouraged and ready to support the African Union facilitated planed peace mediation between the government of Ethiopia and TPLF. Dr. Buck expressed his satisfaction appreciation with the works of the German School and presence of Goethe institute in Addis Ababa. 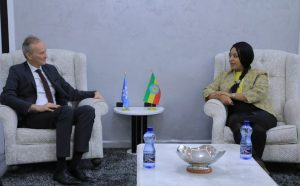 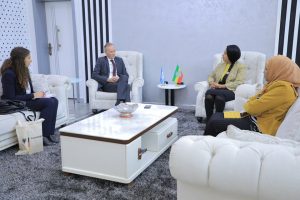 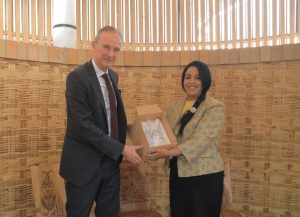 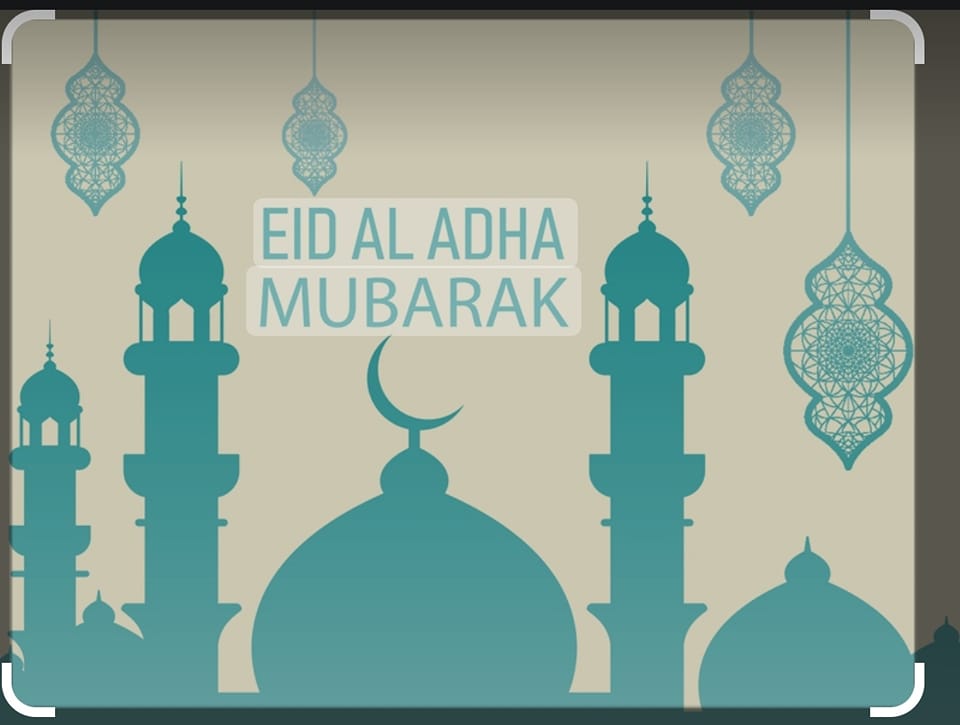