H.E. Ambassador Mulu Solomon, Special Envoy, Ambassador Plenipotentiary and Extraordinary to the Federal Republic of Germany made important diplomatic engagements in the week with higher officials from the Federal Republic of Germany, Czech Republic, Republic of Poland, European Union and others.This included participation on Berlin Climate and Security Conference 2022 held from 11 – 12 October 2022 in line with the designation by the head quarter of the Ministry of Foreign Affairs of Ethiopia to take part on the event. The event was hosted by the Federal Foreign Office of the Federal Germany and was coorganized by Adelphi, an independent think tank and leading international public policy consultant on climate, environment and development.
H.E. Ambassador Mulu also participated and showed solidarity to the open Arab Cultural day held on October 8th 2022. The program was organized by the group of spouses of Arab Ambassadors in Berlin and member states of the Arab league with diplomatic representation in Berlin.
The Embassy on the other hand took part on the regular plenary of the Group of African Ambassador meeting held on October 11, 2022 where continental and issues of aligning efforts towards ensuring unity between African Ambassadors action in Berlin was discussed.
Ambassador also attended a reception celebrating the National Day of Indonesia and the 70th Anniversary of the diplomatic relations between Germany and Indonesia. 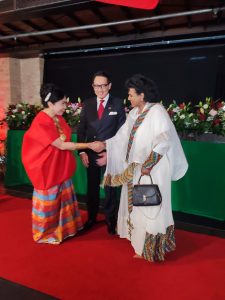 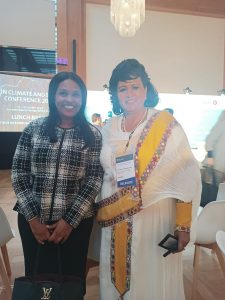 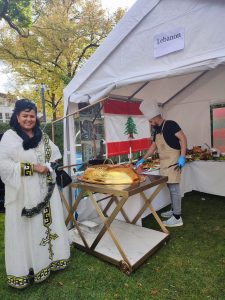 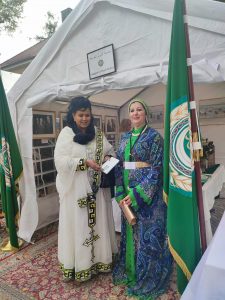 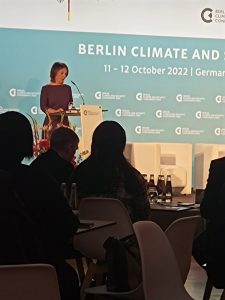 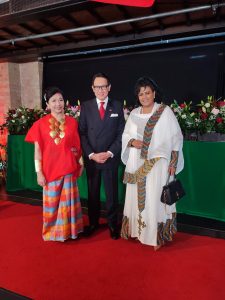 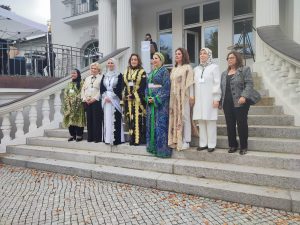 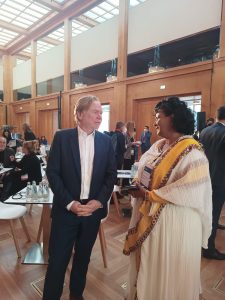 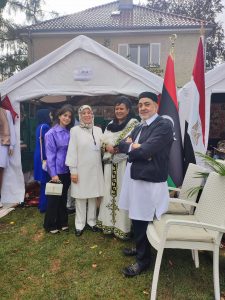 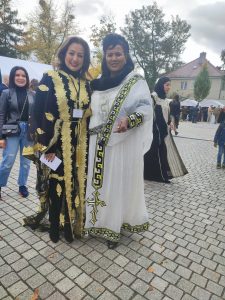 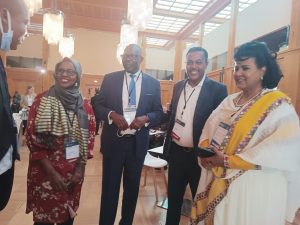 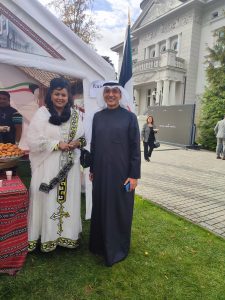 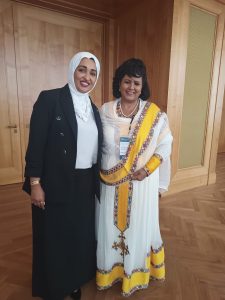 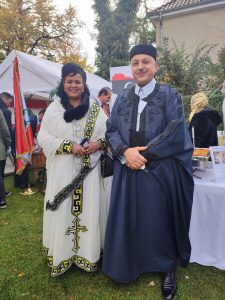