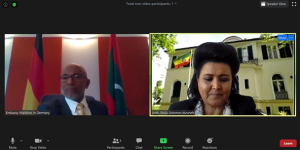 “A fundamental element of the international legal order is the principle of non-intervention in the internal affairs of sovereign states, which is enshrined in Article 2(7) of the Charter of the United Nations.” – Prime Minister Abiy Ahmed Ali 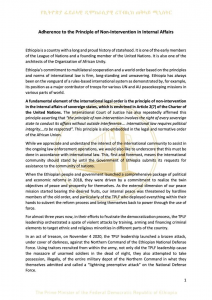 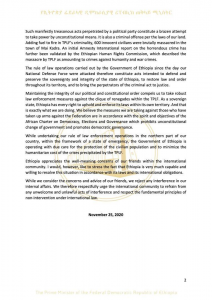